Most Americans tend to think that circumcision is the norm, and many of us may be well into adulthood before we ever see an uncircumsized dick. But did you know that the US is in the minority in making circumcision a standard practice? While many other countries discourage it? In most of Europe, hospitals will refuse to circumsize babies unless there is a medical need for it. They claim the process is painful and decreases sexual pleasure later in life.

Of course, families are free to seek circumcision if their religion calls for it, but the old belief that it is needed for hygiene turns out not to be all that true. Uncircumsized dicks require careful washing, yes, but then so do vaginas, and much of the world has agreed that those need to be left alone. Nature actually knows what it's doing in these matters, and sexual pleasure is our birthright.

Worldwide, only about 30% of men are circumcised, and this number is on the decline. Someone sleeping with an uncircumsized man for the first time might find themselves a little confused, but the good news is, there is more room for creativity. Communicate with your partner, but for many men, even lightly moving the foreskin up and down along the dick can be extremely pleasurable. Since the skin underneath the hood, having not spent its whole life rubbing up against their Levi's, is usually extra sensitive and gives them immense pleasure when stimulated properly, and lube.

More about hats on and hats off dicks here:
Balls, Oral Sex, Cocks 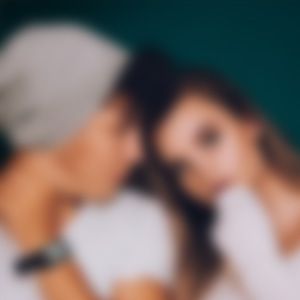