A term coined in the mid 1990s to describe a heterosexual male with extra cash, who enjoys what are stereotypically considered female interests: fashion, grooming and rom-coms. The term isn’t really used much anymore because well, people like what they like and they don’t really need a label for that now do they?

Basically if you’re a hetero guy who takes more than twenty minutes to get ready to go out, cries at Disney films and has an extensive shoe collection or regularly reads fashion magazines, you could be considered metrosexual.

In the end, a lot of guys can fall into this category and there’s absolutely nothing wrong with that. You know what you like, it doesn’t really have much to do with your sexuality, so go on, cry your happy tears when Elsa finally learns her icy powers are beautiful, because that is fucking beautiful.

Bust out your toilettry kit and see what else grabs your fancy:
Odors, Pubic Hair, Body Hair, 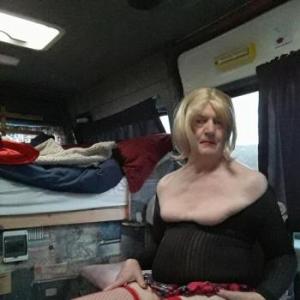 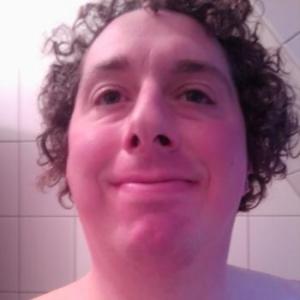 Discussions and topics about Metrosexual Men