“Free love” and “free sex” are no longer the same thing these days. Since the Sexual Revolution of the 1960s encouraged people to act out their every fantasy, things have evolved a bit. These lifestyles have become more sustainable and widespread-you don't have to run away and join some commune or harem in order to experience this sexual freedom.

Writers like Herbert Marcuse and Wilhelm Reich, attempted to do away with the restrictive nuclear family idea by proposing a life of sexual freedom as the more 'normal' lifestyle. Feminism, however, began going even further. Even in the 19th century, feminists were rejecting the institution of marriage and the idea that the state should be in charge of someone’s personal and sexual life. Most religious institutions are still dragging their feet when it comes to the issue of sexual freedom and orientation. 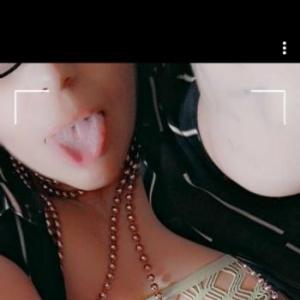 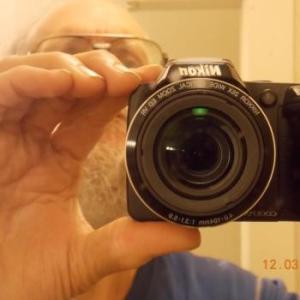 Discussions and topics about Free Love