Cybersex is the swapping of digital fluids- sexy thoughts and feelings using a chat messenger or webcams. Sometimes people have "cam to cam" sex, or get themselves off at the same time while chatting to bring a real side to the fantasy of chat.

Cybersex has existed since the 90s, when hanging out in chat rooms became the 'in thing' to do. At first people were swapping images and messages via email, but that was painfully slow compared to what became possible with instant messenger. Not only were flirting and sex, instant and in full color, but also anonymous and felt like they were happening in a different world.

There are mad scientists out there trying to develop virtual reality tools in the form of helmets, gloves and even suits especially made for cybersex. There are already vibrators you can plug into your USB, so really anything is possible! 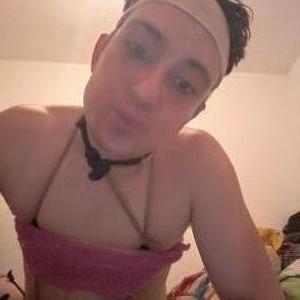 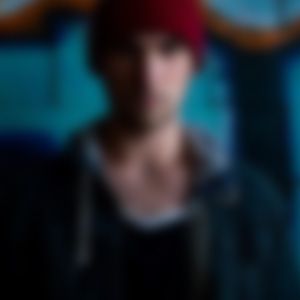 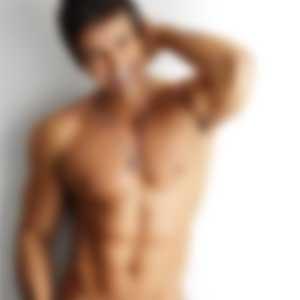 Discussions and topics about Cybersex