In Paris in the 1970s, men performing in female costumes became popular for their bawdy and audacious performances. Thus birthing the era of the infamous drag queen. Of course, homophobia came rushing in to stigmatize them, but actually these men were not necessarily gay or genderqueer. There were just good-humored performers.

Today, crossdressing and drag are totally different things. Drag is used for performance and public figures, while crossdressing is normally a casual or private practice in a person's life. Both men and women engage in these activities and both groups involve any number of sexual orientations. As the fabulous RuPaul says "We're born naked, the rest is all drag." 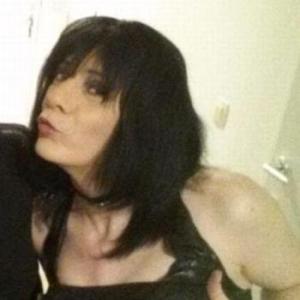 Discussions and topics about Crossdressing