An aphrodisiac is used to stimulate and increase sex drive, pleasure and libido.

In the Middle Ages scents weren’t the only aphrodisiacs. Also thought to be aphrodisiacs were various herbs and spices like nutmeg and parsley. Kale was also considered to be one.

Some aphrodisiac properties are disputed. There isn’t a lot of clear evidence that they work. Some people say that ginger, chilli, oyster, ginseng, saffron and chocolate are aphrodisiacs. We’ll never know for sure, but Casanova slurped down 50 oysters a day.

Don’t Expect Any Miracles
Aphrodisiacs are not miracle cures. If they increase desire even just a small amount, then they’ve done their job.

Viagra & Co are in a league of their own
Drugs and other medications meant to treat erectile dysfunction, for example. Viagra, Levitra, Tadalafil, Apomorphin, Alprostadil are not aphrodisiacs. These drugs are used to treat disorders. 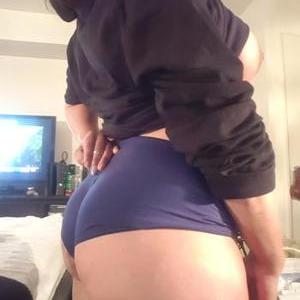 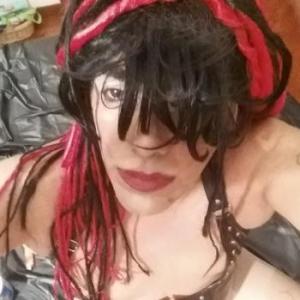 Discussions and topics about Aphrodisiacs